This is a guest blog written by Bronwen Tucker. The opinions expressed in this article are of the author’s, and are not necessarily reflective of the views of GreenPAC.

In the month since COP21, there has been no shortage of commentary dissecting the talks. You can read about how COP21 was historic, the world’s greatest diplomatic success, and the end of the fossil fuel era.

You can also read about how it’s a frayed life-line for the world’s poorest people, a sham, and the disappointing but inevitable result of a corporate circus.

From where I stand, the gist of it (in brief) is that the pledges that countries have submitted still set us firmly on the path to a devastating 3 to 3.7 degrees Celsius in temperature rise. The much-hailed 1.5C degree promise is vague (the parties agreed to “pursue efforts” in line with it), and the window mentioned as the timeline for reaching zero net emissions is far later than what science says we need. Over the course of the 2 weeks of negotiations, we watched the draft text shrink as reference to Indigenous rights, the rights of occupied peoples, meek suggestions that rich countries might ever have to pay compensation for countries most affected by climate change, specific goals for climate finance, and any references to fossil fuels all disappeared. 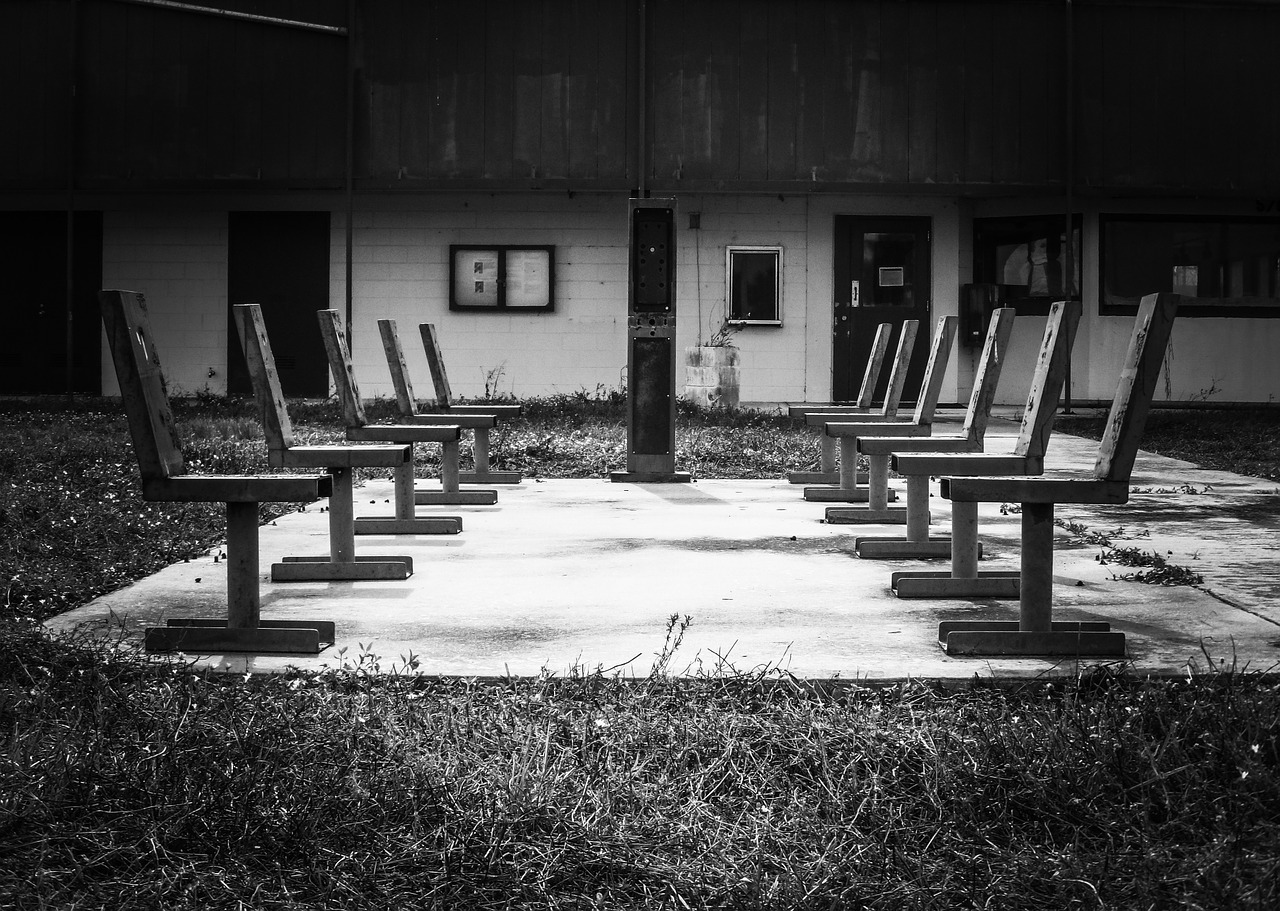 It is both true and remarkable that the deal is dramatically better than the outcomes of recent COPs, especially 2009’s disastrous Copenhagen conference. There are also certainly useful tools in the agreement that activists, civil society, and local governments can use to hold national governments accountable. Although COP21 shows we have made progress, there is still a disturbing trend of marginalizing climate considerations that are unpopular within dominant political spheres. Like the phantom text that could have been, with all those references to human rights, to financial flows from culpable to impacted countries, and even more ambitious proposals that never made it onto paper in the first place. Why does the UNFCCC work in a way that a justice-filled text was never a real possibility? Why is the process so consistently disappointing that observers joke about being able to write their press releases on the talks months in advance?

It comes down to who is allowed at the table, and this isn’t always as obvious as it should be. The night before the COP21 deal was struck, I sat in on a meeting of a negotiating bloc made up of some Global South nations. One senior negotiator lamented the fact that they were still debating an issue seriously, saying, “This feels like the end of Copenhagen. We were up all night finalizing the position we wanted to bring to the table, when in reality the deal had already been sealed and we just didn’t know yet” – their governments, while officially invited to the table, are not privy to the informal off-the-record meetings where more powerful nations hash things out.

Missing voices can be found at all levels of the conference. It’s easier for privileged civil society members from the Global North (including me) to get accreditation to the conferences and bear the cost of getting there.As a result, we are often heard much more loudly than those who are experiencing the effects of climate change and fossil fuel extraction first-hand. These are also missing voices in the streets, from border crackdowns that prevented some activists from reaching Paris, to raids and arrests hindering climate activists, to the increased risk for some participants because of the realities of racism in our police forces.

While there’s no obviously  simple way to solve the inequities in global politics, there are some clear solutions for future UNFCCC negotiations. We can support groups like the Legal Response Initiative who provide free legal support to under-resourced Global South delegations. We can keep calling attention to the conference’s fossil fuel sponsorship. We can push for more transparent meetings and processes. We can keep fighting police brutality and other forces that work to keep protesters off of the streets.  Most importantly, we  can start being more conscientious about whose voices we are sending to advocate on behalf of civil society.

Ultimately, a UN agreement will not be what pushes the scales towards climate justice. Author and activist Arundhati Roy, whose landmark book this article’s title is a shameless nod to, said it best: “If there is any hope for the world at all, it does not live in climate change conference rooms, or in cities with tall buildings. It lives low down on the ground, with its arms around the people who go to battle everyday to protect their forests, their mountains and their rivers because they know that the forests, the mountains and the rivers protect them.”

Roy is right to point to the streets, where so much has already been accomplished. It’s this people-powered pressure that allowed the bit of progress we saw at COP21 to be realized, and it’s this pressure that will continue to build community-led renewables, block pipelines and coal mines, rebuild food systems, see land rights and titles returned to Indigenous peoples, and yield the hundreds of other small victories that will add up to a world with a fighting chance. The gatherings where these victories happen have far fewer ghosts, and heading into 2016, they’re where I’ll be putting my hope.

Bronwen Tucker is a member of the Canadian Youth Delegation to COP21, a team of 17 youth who travelled to Paris to advocate for a fair, ambitious, and binding agreement and to hold the newly elected Trudeau government to their promises for bold action on climate change. In life, she's an activist and policy nerd who works with Greenpeace Canada, the Canadian Youth Climate Coalition, and Divest McGill.