This blog was written by special guest Melissa Peneycad. The opinions expressed in this article are of the author’s, and are not necessarily reflective of the views of GreenPAC.

If there’s any question about the importance of infrastructure in our daily lives, consider this: Infrastructure provides the basis for personal security and public health, shapes the economic viability and competitiveness of our communities, moves people and goods, provides us with drinking water and handles our waste, creates spaces for us to enjoy, and allows us to effectively communicate with one another. 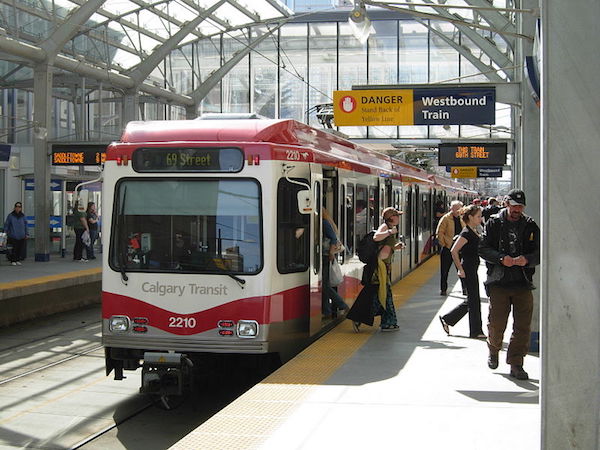 Despite the obvious need for infrastructure and the many benefits it provides, historically it has not made the front-page news—that is, until it broke down and service was disrupted.

When I was a consultant, I remember feeling frustrated by the near constant underfunding of municipal public works departments. It seemed at times quite challenging to convince municipalities to invest the funds required to properly monitor and maintain the existing infrastructure in their jurisdictions. As one official explained to me, it’s difficult to win an election on the promise of infrastructure maintenance. It’s generally not a topic constituents think or care about until roads are full of potholes, resulting in longer commute times and more vehicle wear and tear.

But things are beginning to change.

When John Oliver Tells the Story…

Infrastructure is finally beginning to get the attention it deserves. John Oliver is perhaps an unlikely ally for public works departments. But on his popular HBO show, “Last Week Tonight,” he devoted 20 minutes to talking about America’s crumbling infrastructure and just how frightening it could be if it fails. (If you haven’t seen the segment, it’s worth watching.) Oliver enlisted the help of actors Ed Norton and Steve Buscemi to illustrate the importance of infrastructure and shake up the debate about the need to adequately fund the ongoing operation, monitoring, and maintenance of our roads, bridges, dams, and levees.

In Canada, nearly 60% of core public infrastructure—worth more than $1 trillion—is owned and maintained by municipalities, And one-third of it “is in fair, poor, or very poor condition, increasing the risk of service disruption,” according to the 2016 Canadian Infrastructure Report.

It’s not much different south of the border. According to the American Society of Civil Engineers’ 2017 Infrastructure Report Card, America’s infrastructure scores an abysmal D+. A “D” grade means the infrastructure is performing below standard and approaching the end of its useful life.

The Canadian government’s Investing in Canada Plan includes more than $180 billion over 12 years for several types of infrastructure, including public transit, green infrastructure, social infrastructure, trade and transportation infrastructure, and rural and northern communities. Infrastructure Canada, the government department responsible for carrying out this plan, is also relying on private investments to augment public funds through the Canada Infrastructure Bank, an arm’s-length Crown corporation that will change the way infrastructure in Canada is planned, funded, and delivered. The Bank is a new tool that all levels of governments can choose to use to build more infrastructure projects that generate revenue and are in the public interest.

So, it’s clear that infrastructure is a hot topic and worthy of political attention (especially on the new construction side). There appears to be widespread recognition that we must invest in new infrastructure projects, and we must renew or upgrade our aging infrastructure to ensure it continues to provide essential services. We are facing a defining moment in history where we can use our trillions of dollars’ worth of infrastructure investments to create a more resilient, fair and equitable, environmentally preferable, and economically vibrant future. Or we can choose to invest per the status quo, leaving future generations burdened with our ill-informed decisions.

Melissa Peneycad works from Toronto as Director, Sustainable Projects and head of Canadian operations for the Washington, DC-based Institute for Sustainable Infrastructure, overseeing the organization’s Envision sustainable infrastructure verification program. In this post adapted from Civil + Structural Engineer, she shines a light on infrastructure investment as an essential focus for elected officials who want to lead on environment and sustainability.