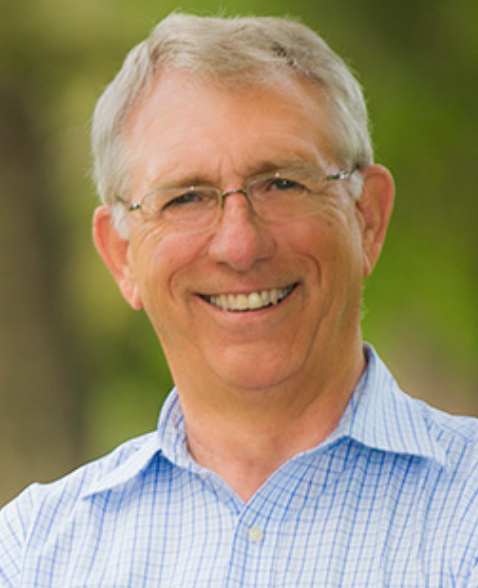 A farmer and former President of Western Canadian Wheat Growers Association, Larry Maguire first entered politics in 1999 as an MLA in Manitoba. He was appointed environment critic, where he lobbied for improvements to the provincial Water Rights Act, and was later appointed critic for transportation, conservation and intergovernmental affairs. Elected MP in 2013, Maguire was an early champion of the Assiniboine River Basin Initiative, which was formed to deal with water management issues, and he worked closely with Conservation Districts, Ducks Unlimited and the Nature Conservatory of Canada to secure funding for water management and wetland restoration projects.

In 2015, Maguire worked in partnership with the Pelican Lake Healthy Water and Fish Committee to promote water stewardship and fish habitat maintenance, and secured federal funding for projects to improve the water quality and health of Pelican Lake. He also helped secure funding for the Manitoba Beef and Forage Institute to support research and education on sustainable beef production in Manitoba.