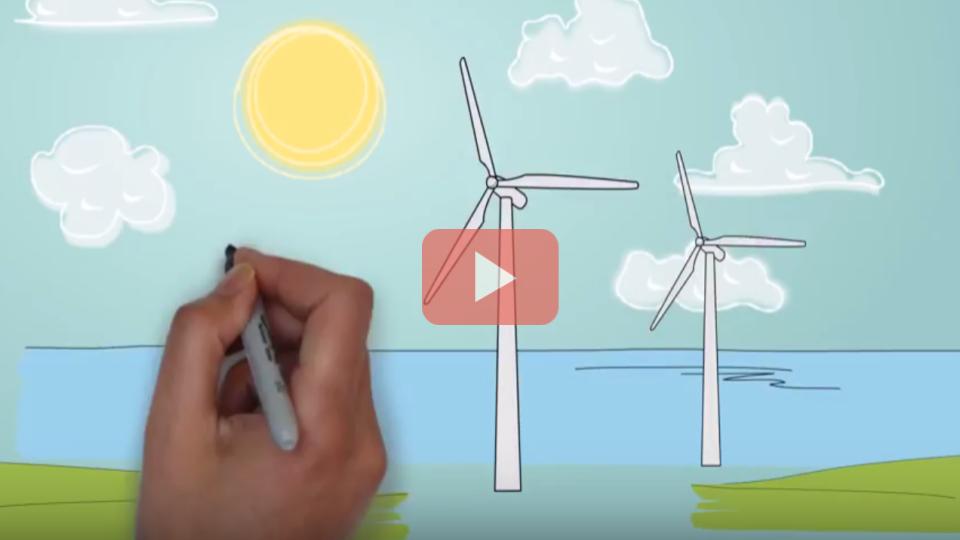 With the official election period set to open in British Columbia next Tuesday, GreenPAC is out today with a fabulous new video that talks about the elected leadership Canada needs on environmental issues, and the plan we’ve put in place for getting it.

“Imagine Canada as a leader in environmental sustainability,” the video opens. “It would take strong leadership from all political parties working together to make this happen. Because the environment is not a one-party issue.”

“We haven’t achieved this kind of leadership yet,” continues the video script narrated by Royal Canadian Air Farce veteran Don Ferguson, who volunteered his time to help produce the nearly three-minute segment. “But we can.”

How to Elect Environmental Leaders

We know there are articulate, informed, courageous environmental voices on all sides of the political spectrum, and we need more of them in elected office.

We know the large majority of citizens want the smart, sensible policies that will result if more political decisions are filtered through an environmental lens.

We know an election is the only way to change a legislature, and the best moment to build public momentum for that change.

The video shows what GreenPAC is doing to make that promise a reality. It traces our non-partisan, non-profit approach to supporting candidates across party lines who want to bring strong environmental credentials to elected office.

“These are leaders we don’t see in politics because campaigns cost thousands of dollars, hours of work, and the right networks to succeed,” the video states. “With your help, we can build a collective environmental muscle that is flexed at election time, ensuring that environmental leaders across the country can win.”

Working from the Ground Up

And it’s working. Look to the event we held last night for the latest evidence.

We were in Vancouver for an after-hours reception hosted by a downtown law firm. Participants heard the GreenPAC story from Joseph Pallant, a member of the relentlessly effective Expert Panel that assessed BC candidates and came up with our endorsements.

The tone was good. The discussion was great. And GreenPAC came away with new supporters and more resources to pour into our BC campaign.

That’s the way it always goes when people hear about GreenPAC. If you’ve already been in the conversation, you know what it feels like.

People get a different vision of what’s possible in Canadian environmental politics.

They want to hear more.

Then they want to help make it happen.

And when an election is on, they’re ready to step up for the win.

On the Ground in British Columbia

We’ve published a Candidate Matching Tool to help British Columbians direct their donations of dollars and volunteer time to the endorsed candidate who best reflects their own values and political affiliation.

And we’ve added today’s video to our arsenal of tools for building a Canada-wide community that is ready for every federal or provincial election, and busy building ever-wider public support between campaigns.

So we’re ready. And you can help.

If you’re in BC, fill out our Candidate Matching Tool today, to find the endorsed candidate who best reflects your political views. Across Canada, donate to GreenPAC to help us build the environmental leadership our legislatures need. And share the video with your friends, colleagues, and contacts!