We endorsed 8 candidates across the political spectrum in the 2018 provincial election in Ontario. See below for a short description of each endorsee's environmental leadership record. For more on our endorsement process, click here. 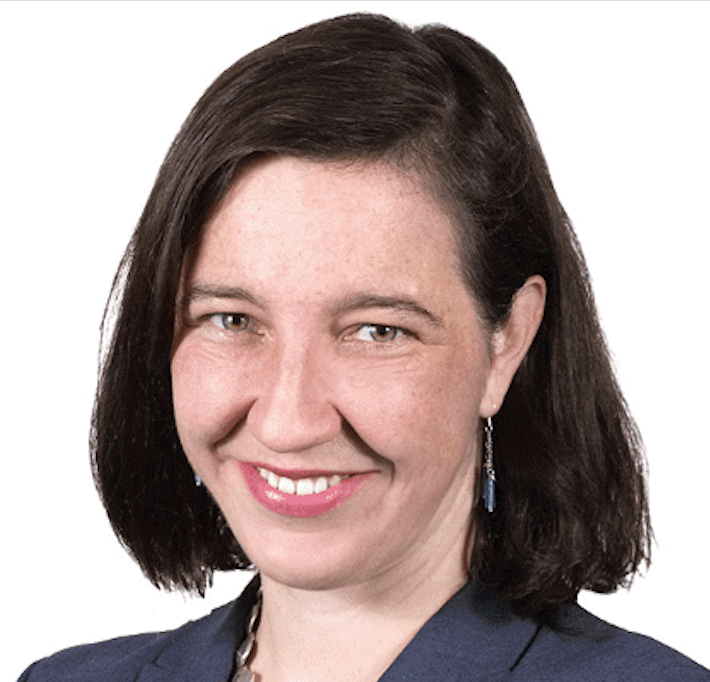 Jessica Bell became founding executive director of transit advocacy organization TTCRiders in 2011, after nearly a decade as anorganizer in the environmental justice community. With the Rainforest Action Network from 2003 to 2006, she supported successful efforts by the Haida First Nation and the Grassy Narrows First Nation to stop unwanted logging on their land. From 2007 to 2008, she was co-director of the California Food and Justice Coalition, and in 2009, she was an organizer with Climate Action Network campaigning for Canada to sign onto a binding climate treaty. As a small business owner from 2010 to 2015, she delivered training to a list of non-profits that included Greenpeace Canada and USA, the Sierra Youth Coalition, and the Canadian Youth Climate Coalition. 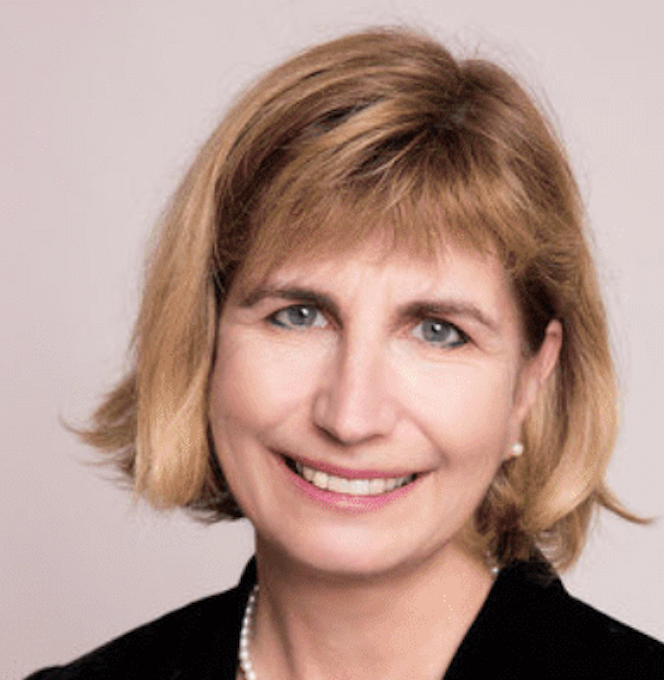 Nathalie Des Rosiers is a lawyer and professor passionate about environmental justice. She spent 13 years as a member of the Environmental Appeals Board (1987-2000), served as an advisory board member for Evidence for Democracy (2014-2016), and encouraged the development of environmental law institutions at the University of Ottawa where she served as Dean of Law. When she served as General Council at the Canadian Civil Liberties Association from 2009 to 2013, she represented environmental advocacy groups in an anti-SLAPP case. 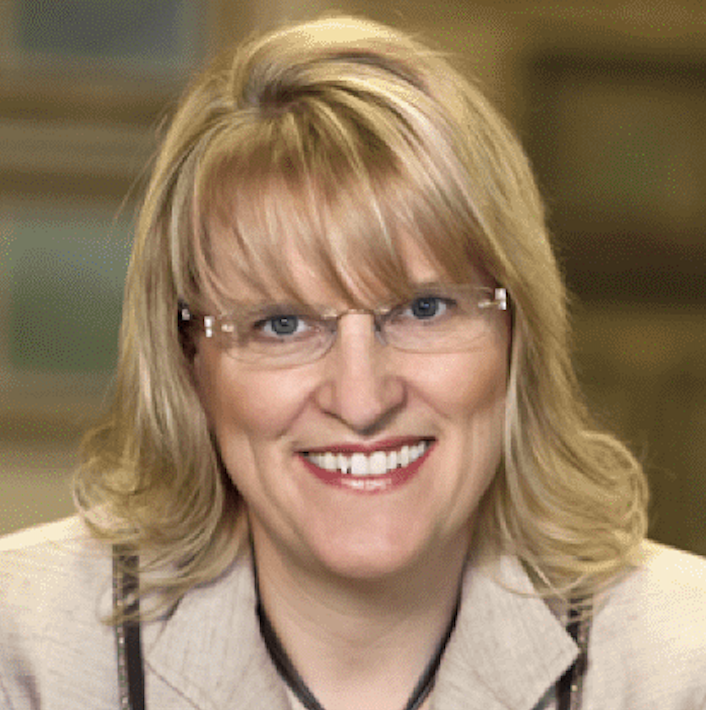 Sylvia Jones has worked across party lines to support environmental legislation since entering the provincial legislature in 2007. In 2016, she co-sponsored a bill with Liberal MPP and GreenPAC endorsee Arthur Potts to promote local farming and craft cider production. In 2017, she co-sponsored the Organic Products Act with New Democrat MPP and GreenPAC endorsee Peter Tabuns, to establish a provincial organic standard and expand the market for local, organic food. She also introduced bills to promote recycling and ensure that Ontarians are informed when untreated or partially treated sewage enters their local waterways. 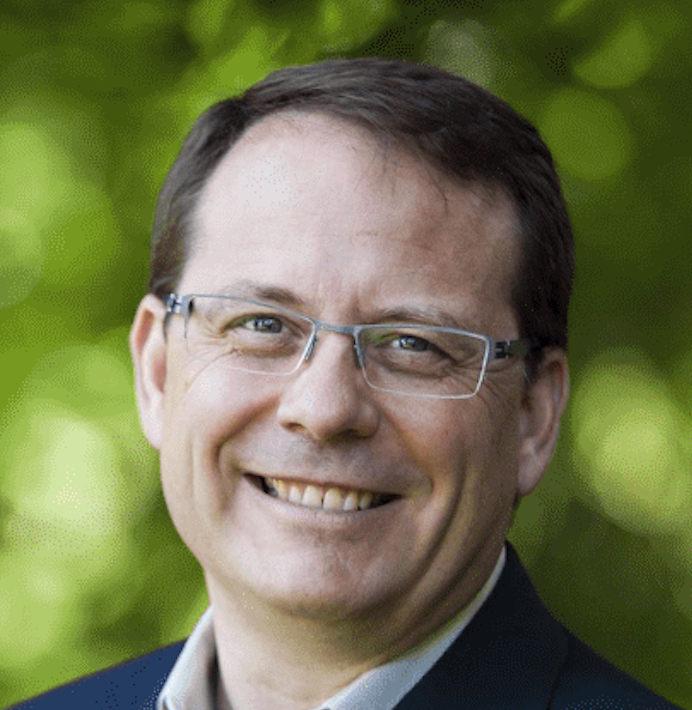 Mike Schreiner has worked across party lines to support carbon pricing, ban hydraulic fracturing (fracking), secure provincial funding for the Experimental Lakes Area, reduce use of neonicotinoid pesticides, and gather support for provincial organic food regulations. He served on the boards of FarmStart, Green Enterprise Ontario, and the Toronto Food Policy Council, as well as the Rotary Guelph Environment Committee. In Guelph, he founded one of Ontario’s first local organic food distributors in 1995, and an organic food production business in the early 2000s. He was co-founder and vice president of Local Food Plus, an award-winning non-profit that connected local sustainable food producers with institutions, restaurants, and retailers. 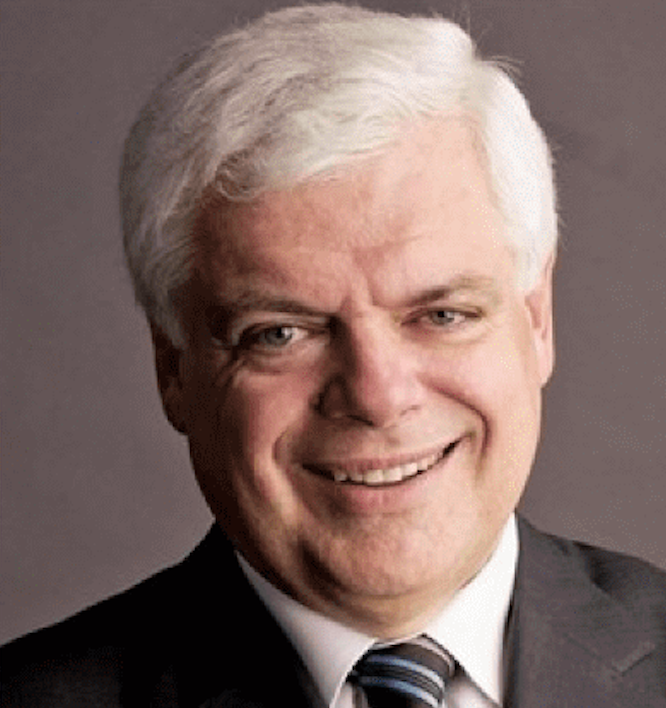 Peter Tabuns spent seven years as a Toronto city councillor before entering the provincial legislature in 2006. He has served as president of Citizens for a Safe Environment (1980s), executive director of Greenpeace Canada (1998-2004) and climate change advisor to then-NDP leader Jack Layton, where he helped draft the NDP's Kyoto plan (2004-2006). As an MPP, he has introduced provincial legislation on climate change, community disclosure of toxins and pollutants, electricity conservation, and prohibition of hydraulic fracturing (fracking). In 2017, Peter won a Lifetime Achievement Award for his lifelong commitment to sustainability. 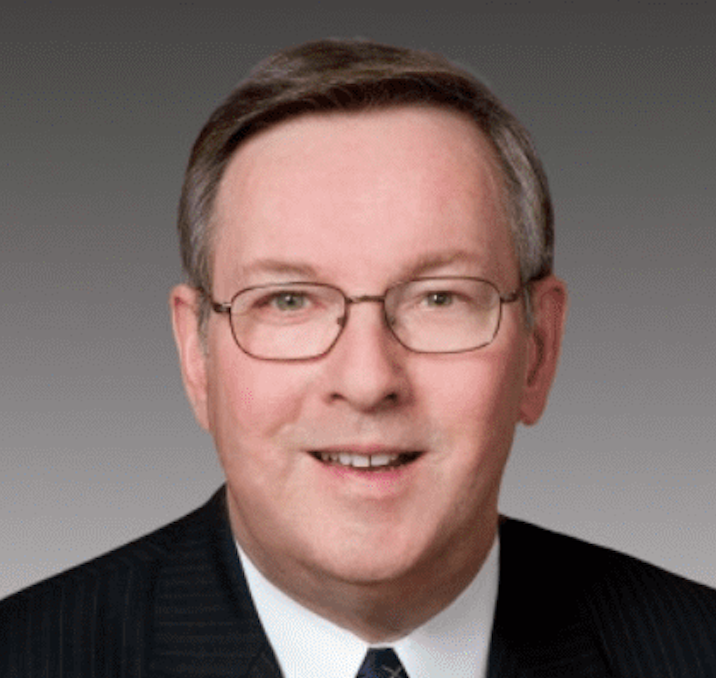 Jim Bradley has been hailed as Ontario's toughest environment minister (1985-1990, 2013-2014). He introduced a Spills Bill and abatement program to protect water, strengthened the Environmental Protection Act and launched the Countdown Acid Rain program that required the province's biggest emitters to reduce their emissions by 64 percent. He also played a crucial role in establishing the Greenbelt, phasing out coal in Ontario and saving the Niagara Escarpment Commission. As a testament to his environmental leadership, Jim won a United Nations environmental award for expanding the Blue Box recycling program province-wide. 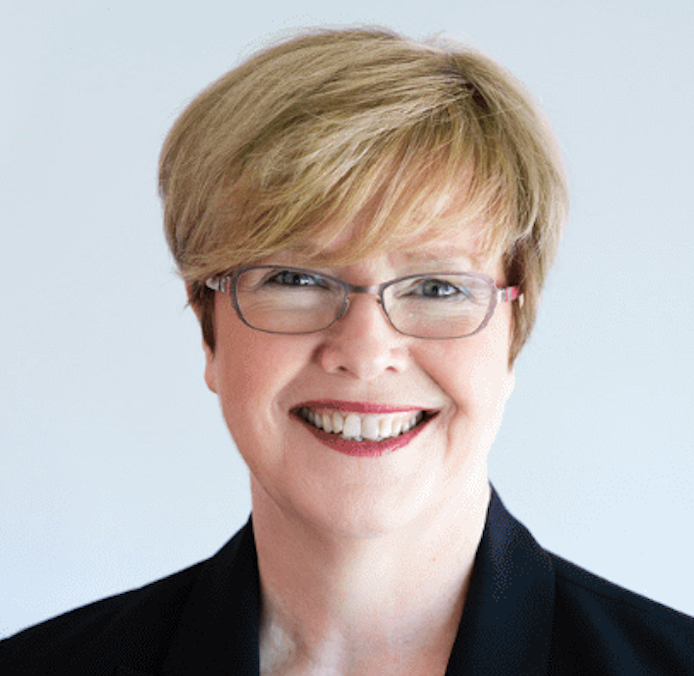 Shelley Carroll amassed a strong environmental voting record in her 15 years on Toronto City Council. As chair of Toronto’s public works and infrastructure committee from 2004 to 2006, she oversaw development of a new solid waste diversion plan, shifted the city’s emphasis away from incineration, helped get Toronto’s waste out of Michigan, and negotiated the Green Lane landfill with neighbouring First Nations communities. She promoted conservation and renewable energy in her four years on the Toronto Hydro board, served as chair of the Toronto Atmospheric Fund, and was a founding member and co-chair of the National Zero Waste Council. Passionate about sustainable planning, Shelley spearheaded the Forest Parkway Revitalization Project and pushed for better public transit. 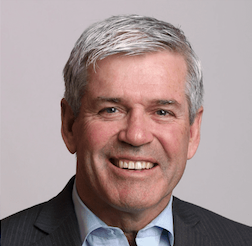 Arthur Potts worked in waste reduction for 30 years before he was elected to the Ontario legislature in 2014. He cofounded a wood waste recycling business in 1989, and led a bio-waste treatment and diversion company from 2008 to 2013, diverting more than 75% of mixed municipal waste from landfills while recovering clean water, recyclables, and climate-busting methane. As an MPP, he served as Parliamentary Assistant to the ministers of environment, transportation, and agriculture, food, and rural affairs, supported Ontario’s carbon cap-and-trade program, and worked with community partners and the City of Toronto to push for transit solutions and incentives for electric vehicles.