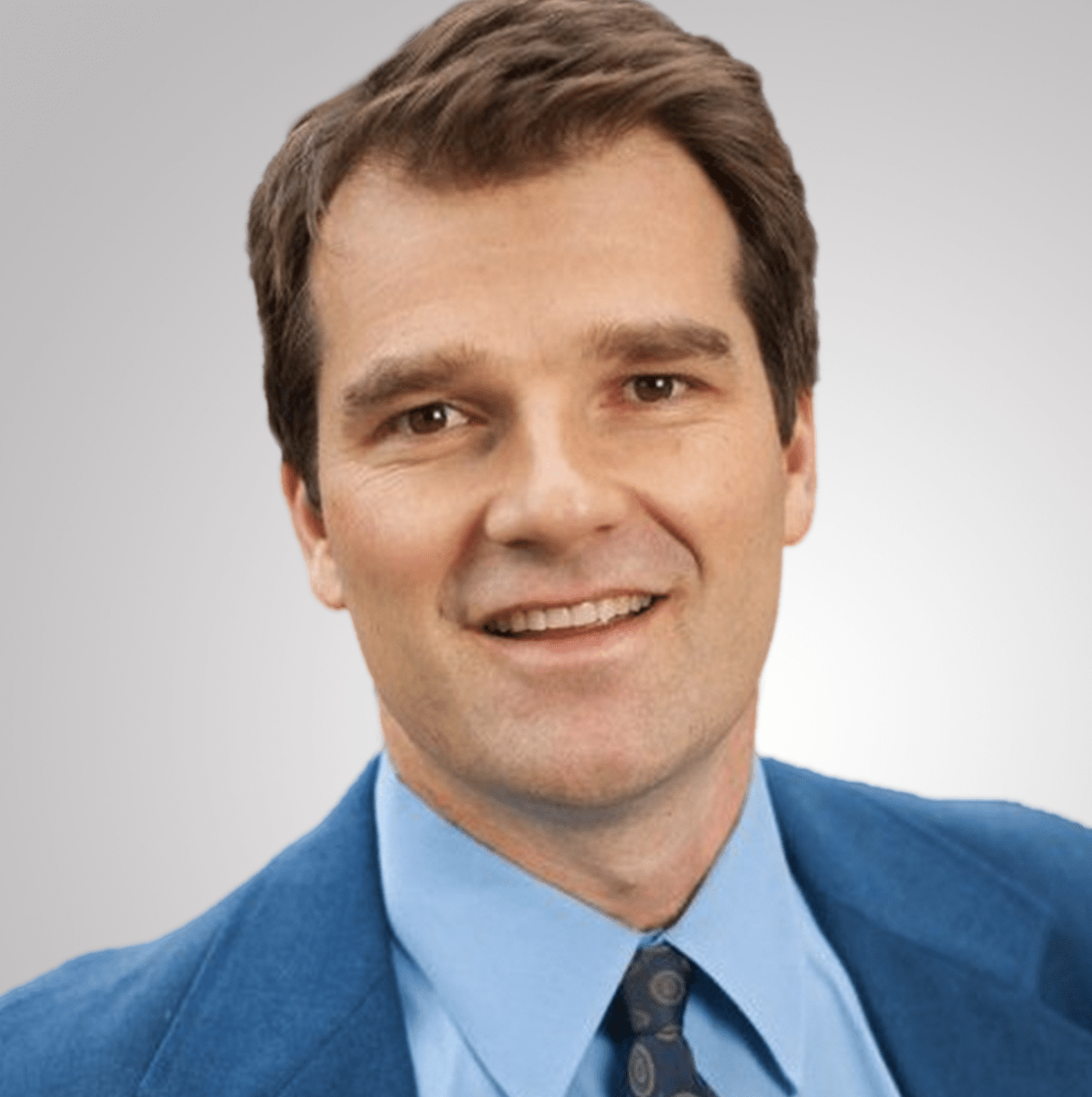 Steve Dyck is committed to building healthy and environmentally responsible communities, and is a big supporter of sustainable infrastructure. He started his career in air pollution testing before building what he has called his dream company, Guelph Solar, from the ground up. As founder and president of Guelph Solar, he is a local leader on modelling and installing solar panels, and has been instrumental in creating green economy jobs in Guelph since 2009.

Dyck is active in several groups in Guelph, including serving as the coordinator for the local People's Climate March and Guelph's Rise for Real Climate Action, and volunteering as the longtime organizer of Guelph Green Drinks. Dyck has also been involved for many years with Citizens' Climate Lobby, where he worked to engage elected officials on the issue of carbon pricing.