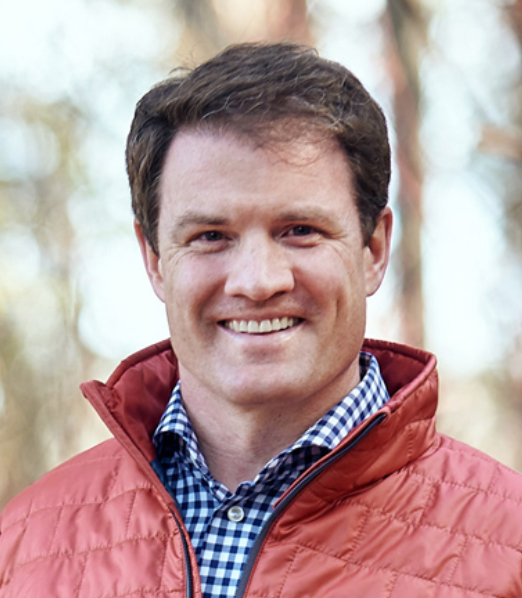 Taylor Bachrach has been recognized as a municipal climate champion for his work as Mayor of Smithers, which includes his role as chair of the BC Municipal Climate Leadership Council, member of the Province of BC’s Climate Solutions and Clean Growth Advisory Council and president of GoByBike BC, a provincial organization that promotes bicycles as everyday transportation. As Mayor he also introduced and supported environmental resolutions, bylaws and infrastructure projects related to public transit, greenhouse gas reductions, sustainable building, and opposition to oil pipeline development.

In 2016 he led a campaign alongside the Wet’suwet’en to protect the Bulkley River from coalbed methane drilling, and has been active in local efforts to protect the North Coast and Skeena Watershed from the risk of the Enbridge Northern Gateway pipeline. Bachrach is currently working on Charge North, an initiative to build a network of electric vehicle chargers along Highways 5 and 16 from Kamloops to Haida Gwaii.